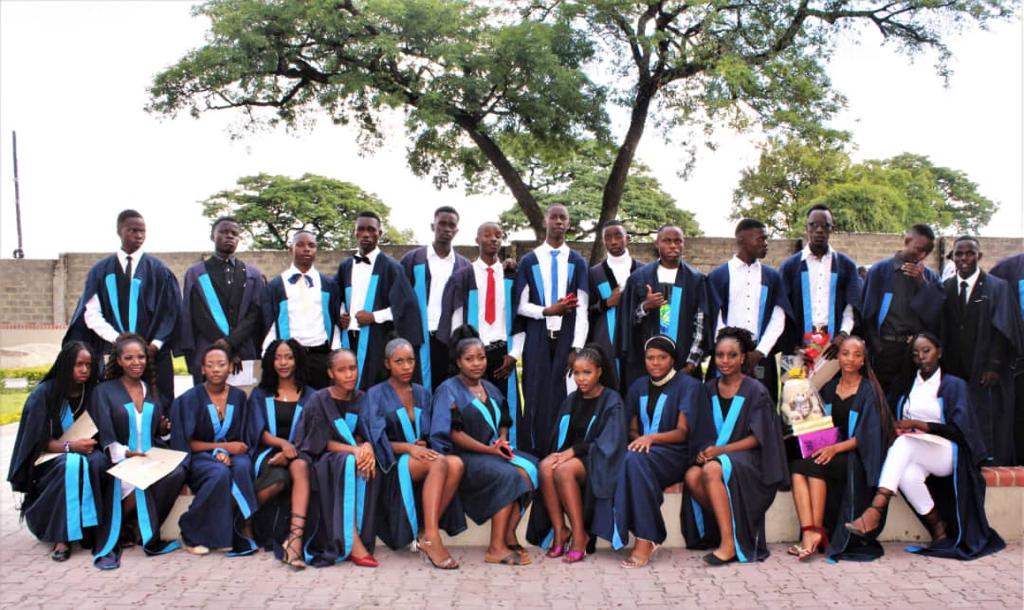 The district of Chingola came to a standstill as more that ninety grade twelves were sent off to witness to the world the values and morals imparted in them through the Salesian System of Education.

It was on the 2nd of December, when the whole space of Chingola Centre was filled with joyful celebrations emanating from the Youth Centre Hall which seated more than six hundred people.

The beautiful celebration started with the highest form of all prayers; which is Holly Mass In attendance were the parents of the graduands, parents of the learners who were to receive awards as well as the the representative from the PTA and Salesian Cooperators. We were privileged to host Fr. Mutunu, as the main Celebrant, the Parish Priest for Saints’ Peter and Paul Parish situated in the heart of Chingola Town. In his homily he encouraged the guaduands to treasure the peace that can only come from God and be living examples of Christ’s love to humanity.

The award and send off ceremony followed immediately after mass, to the delight of the graduands who were beautifully dressed in white and black and graduation gowns. FR. Mutunu was the guest of honour and were later joined by the District Education Standard Officer( DESO). The ceremony was punctuated with performances by the Cultural Group from Chikola. Deserving graduates and grades eight, nine, ten, and eleven were given awards for being the best in their respective subjects. Other awards were given to those learners who had exhibited exceptional leadership skills in liturgy and sport. The Headteacher’s award crowned it all as he awarded the cleanest class. Colourful though the ceremony was, it could not be complete without the role played by the catering students in the preparation of the sumptuous meals to which even parents were partakers.

All in all, the second graduation ceremony of Don Bosco Technical Secondary School was memorable! 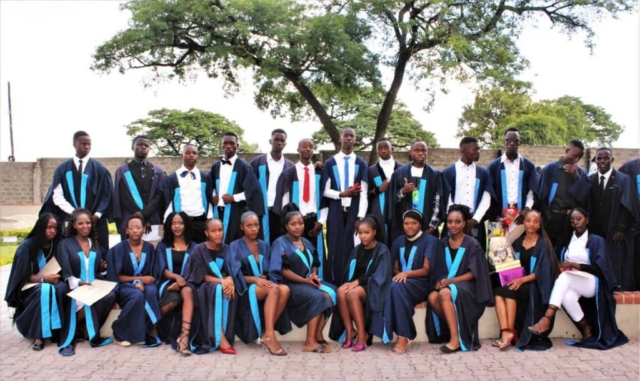 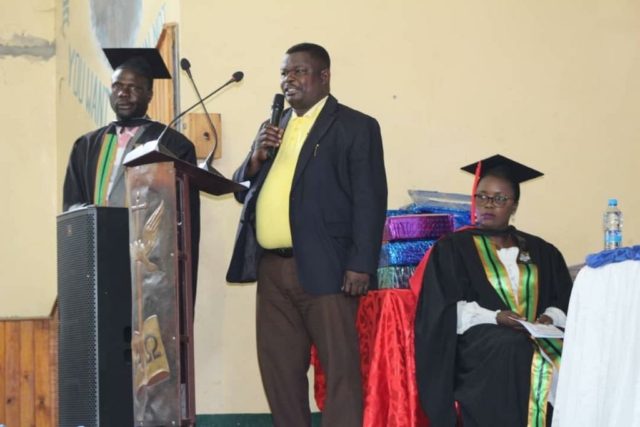 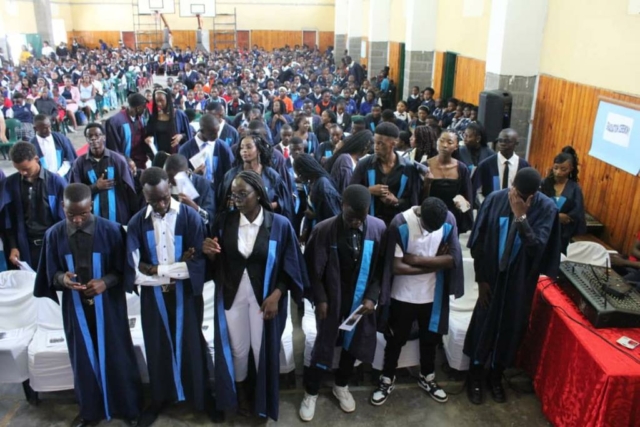 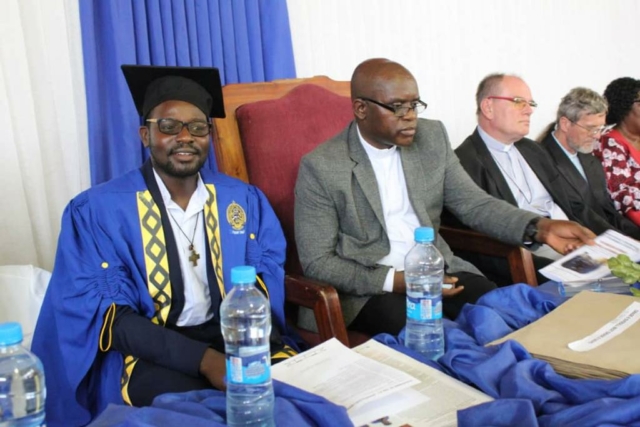 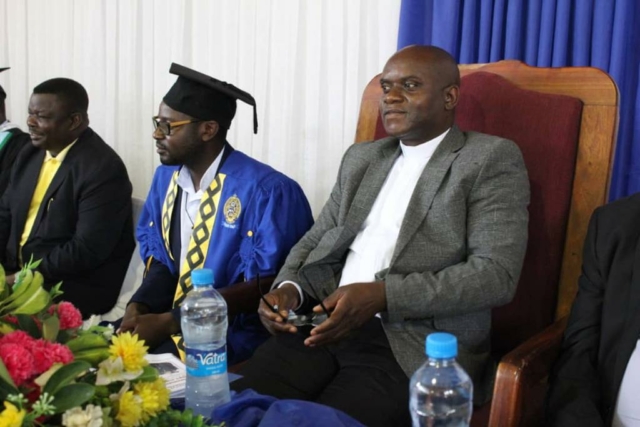 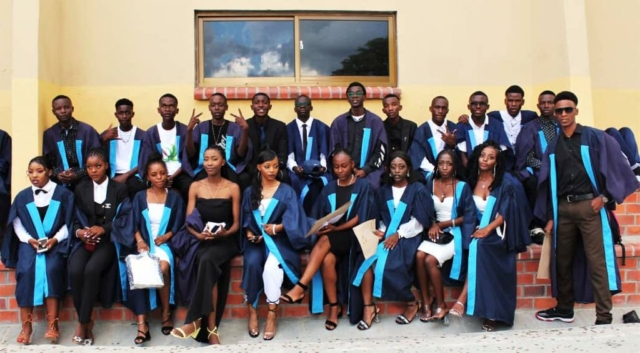 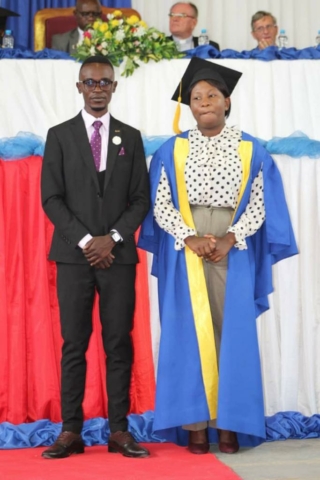 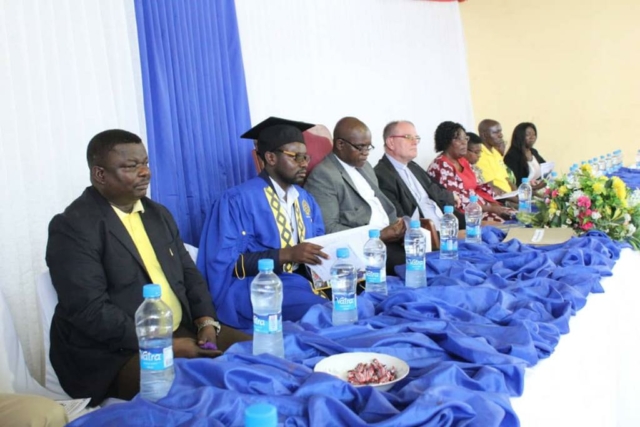