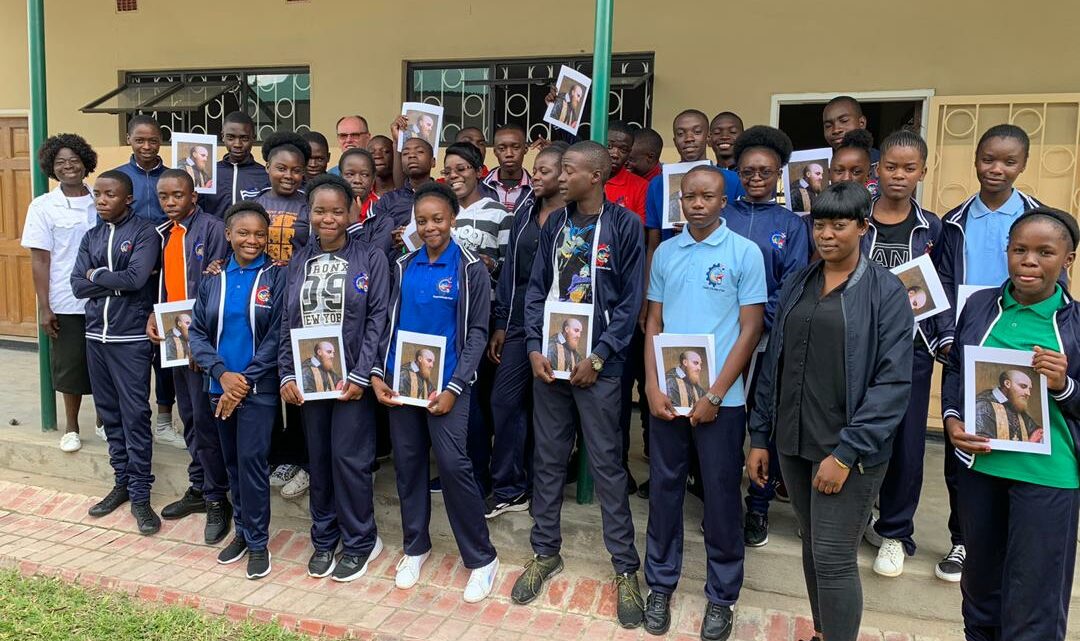 CELEBRATING THE PATRON SAINT OF THE SALESIANS OF DON BOSCO

St. John Bosco was much inspired and influenced by the spirituality of St Francis de Sales. This inspiration made Don Bosco to call his Congregation as Salesians. It is this fact that makes us consider St. Francis de Sales to be the Patron Saint of our Congregation.  Chingola community celebrated the feast of the Patron Saint of the Salesian Congregation in a special way. The day was coloured by different activities and sharings. We had a solemnized Eucharistic celebration in the morning. In the school, we had a combined school assembly in which the students from the College side joined the pupils from the Secondary Technical  School. During the school assembly, the Rector of the community Fr. Leszek Aksamit  gave a talk about St Francis de Sales. In his talk, the Rector outlined the life history of Francis de Sales, his spirituality, and the connection between Don Bosco and Francis de Sales. The talk was beneficial to everyone who listened from him. In his speech, the Rector pointed out that, “Don Bosco was inspired by the spirituality of St. Francis de Sales more especially on the emphasis of Charity and Gentleness. Don Bosco depicted these two elements and showed them through “Loving-Kindness” which is one of the pillars of Salesian Preventive System.” Despite of such wonderful talk, the Rector also met the class which is named after the name of St. Francis de Sales and had some moment with them. During this conference, the Rector gave a talk in depth to the pupils thereafter; they had some drinks and snack as the sign of joy and sharing. At the end of the meeting, the class took a photo together with the Rector and their class Teachers. 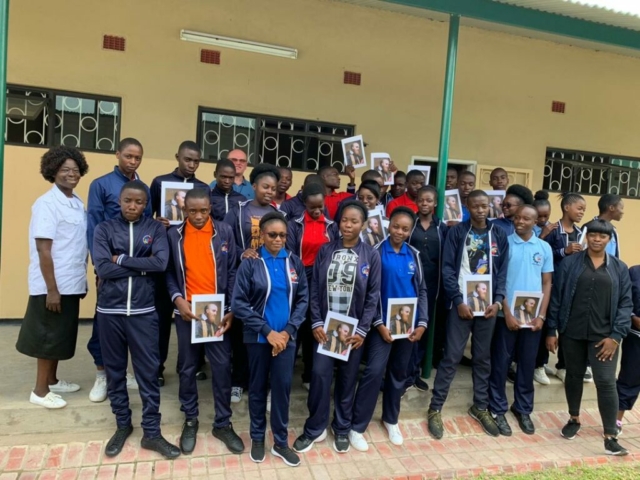 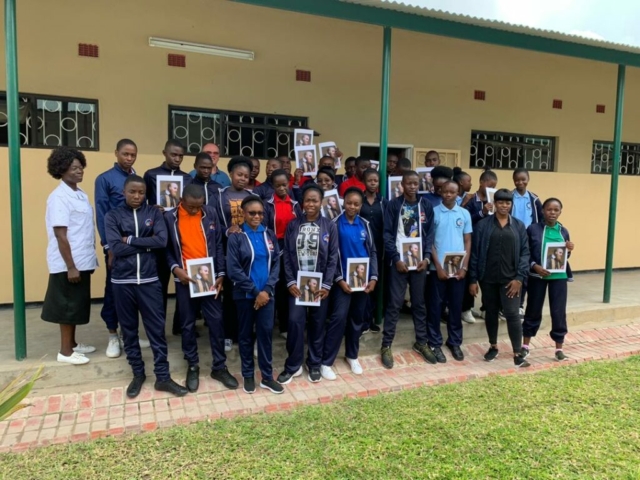